I was passed to Second Degree Mason at my home lodge, Unity #198. Many thanks to all the Brothers who supported me with their attendance, good wishes and practiced ritual, especially to Bro. Phu Huynh from Lakeside #258, known throughout the District for his command of the degree lectures, who performed the honor at this ceremony. 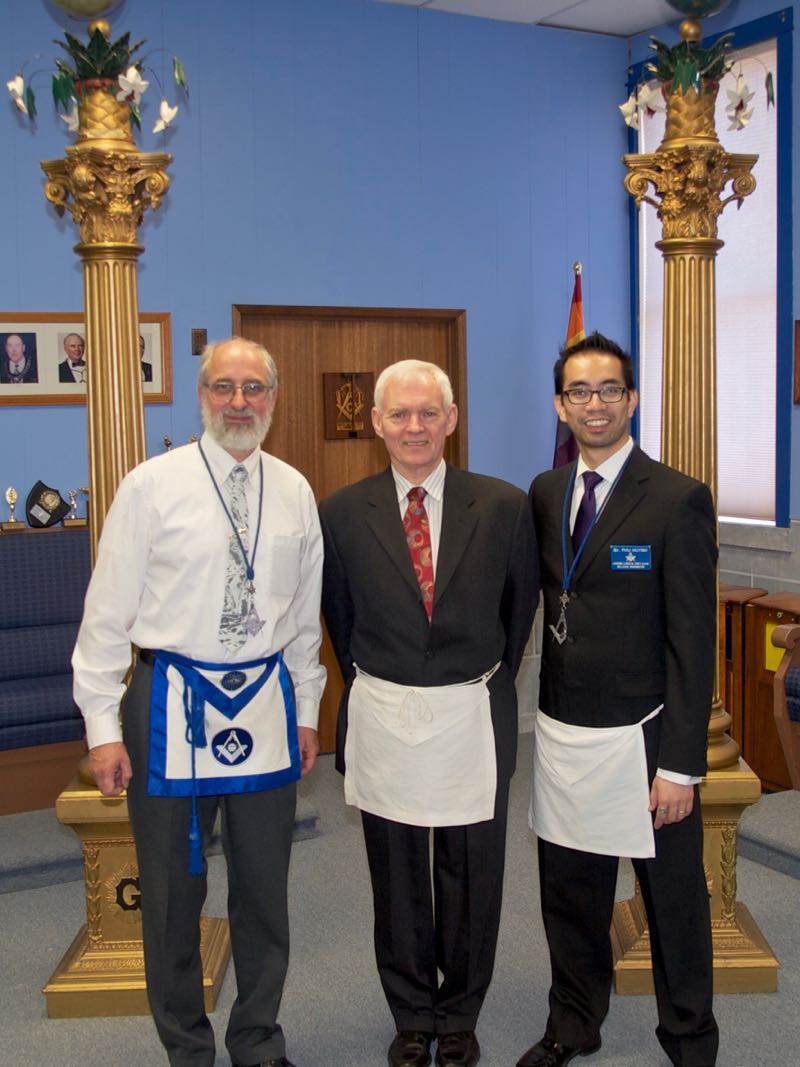 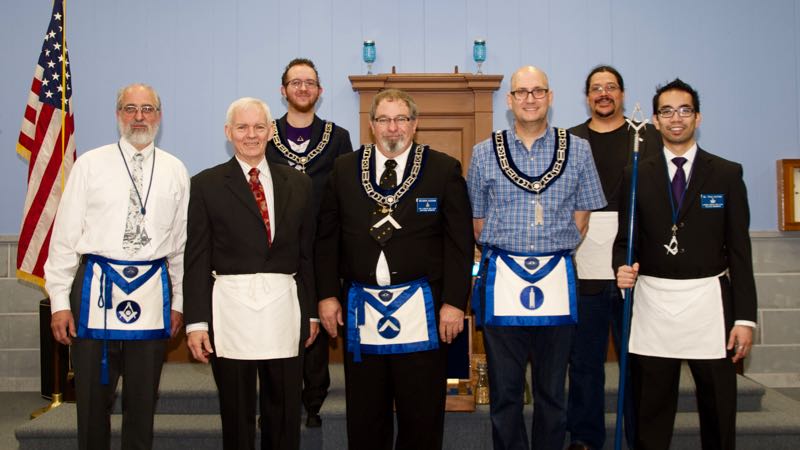 By this time there were no surprises and the ritual had more meaning. Just as when I was initiated as an Entered Apprentice, I still felt that Freemasonry, Unity Lodge and the Freemasons of Washington had bestowed an honor without my earning it. And I still felt the warm acceptance and support of all Brothers present.

Now, after eight months experience research Freemasonry and getting acquainted with Fellow Masons, I have realized that already I have changed, matured and grown both personally and in my appreciation of the principles of the Craft.

The stated communication is October 5.

How to become a Mason Read more

Connect With Us Today